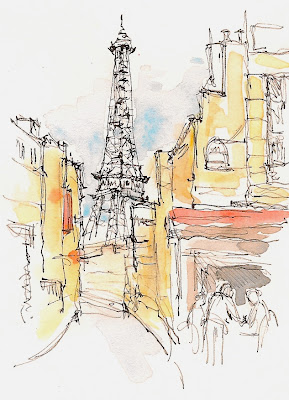 Above: I turned a corner in the 7th arrondissemnt
and caught my first glimpse of the Eiffel Tower.

Today Paris is celebrating the 130th birthday
of the Eiffel Tower! 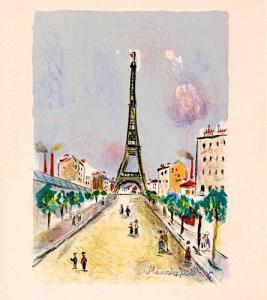 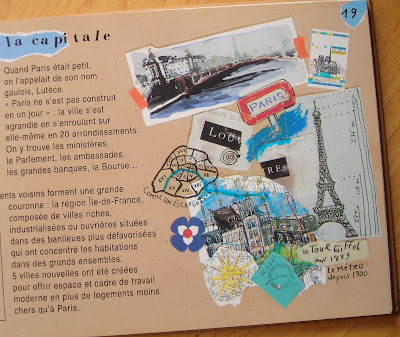 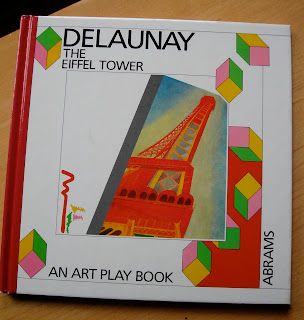 Delauney was obsessed by La Tour Eiffel, painting at least 30 versions.
He appreciated it as a radio tower & symbol for global communication
as well as for its beautiful design. 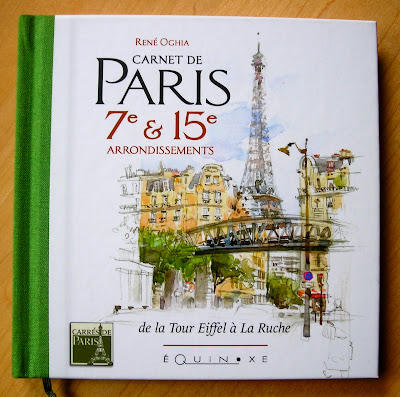 This book is in a series on arrondissements of Paris.
Gorgeous watercolors are by René Oghia. 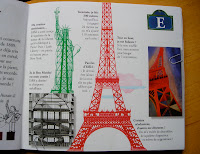 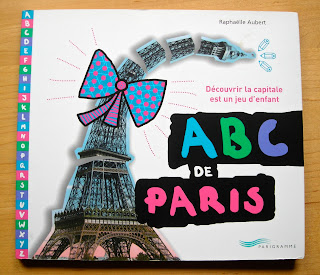 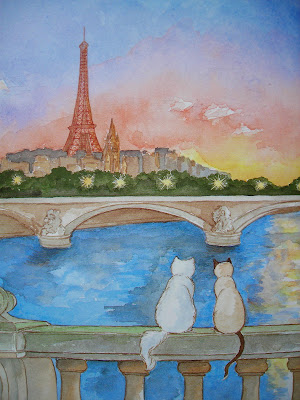 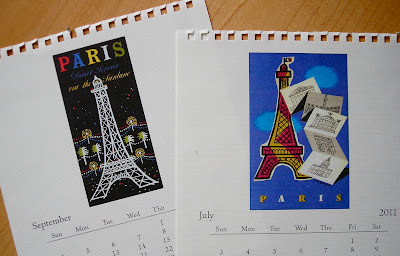 9 images in the Paris Calendar by Cavallini & Co.
feature the Eiffel.

When I first went to Paris it seemed like a cliché,
& I almost didnt visit it.
But was thrilling.
Far more original, complex , & magificent than I had imagined!